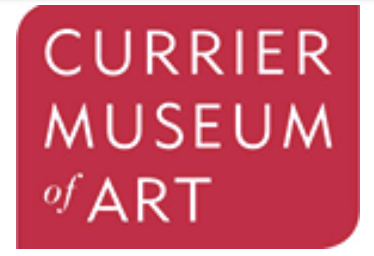 Currier Museum of Art acquires “Usonian Automatic” house by America’s most important architect, Frank Lloyd Wright.
The Currier Museum of Art has acquired a second Frank Lloyd Wright house in Manchester, New Hampshire. It is one of only seven Usonian Automatic houses to survive. The museum now has two outstanding houses by America’s most important architect, making possible exciting new experiences for visitors.

An anonymous donor has provided the funds to purchase the house. The donor states: “It is a real privilege to be able to help the Currier Museum of Art acquire this house designed by Frank Lloyd Wright, known as the Kalil House. This is an important piece of American architecture and the public’s enjoyment of this house will be increased immeasurably by having the Zimmerman House just three doors down for comparison and contrast.”

The museum hopes to begin providing tours to this newest acquisition in the Spring of 2020.

Built in 1955, this is a unique extant example of Wright’s Usonian Automatic houses, one of only seven ever constructed. Wright derived the name Usonian from United States of America to denote a national style. His intention was to design houses moderate in cost for the streamlined lifestyle of post-war Americans.

Dr. Toufic Kalil and his wife Mildred asked Wright to design a simple and functional house for two working professionals. They were inspired by the home of their friend and colleague, Dr. Isadore Zimmerman and his wife Lucille, whose Wright house is built on the same street and is now part of the Currier Museum of Art.

The house is said to be in “remarkably good condition” by the Frank Lloyd Wright Building Conservancy. Modular in design and construction with all original furnishings and fixtures, this rare mid-century modern gem is in move-in condition.

The Kalil House has always been held in the family and has never been open for public tours. Now being offered for the first time to the open market at $850,000 USD. 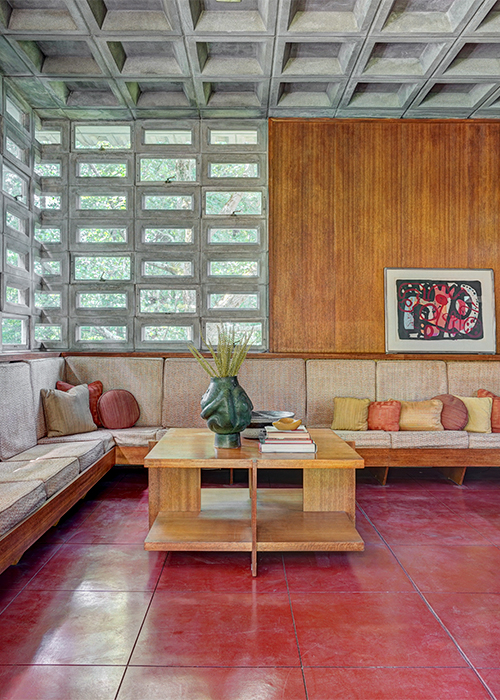 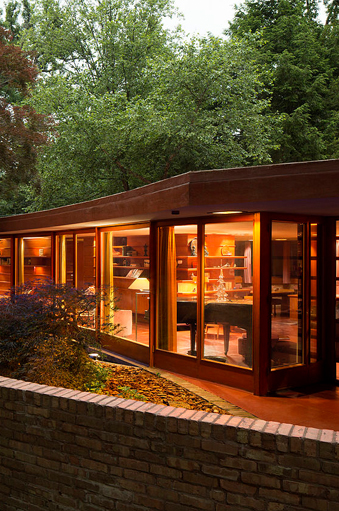 Only 7 Usonian Automatics Ever Built 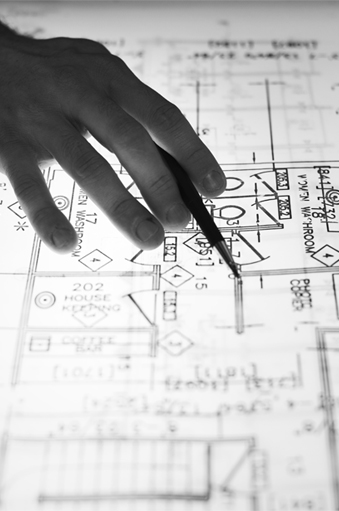 What is Usonian Automatic Design? 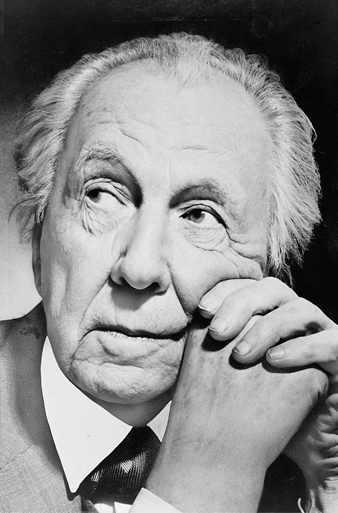